It Has To Walk Alone

BERENICE ABBOTT (1898-) The photographer’s punctilio is his recognition of the now––to see it so clearly that he looks through it to the past and senses the future. This is a big order and demands wisdom as well as understanding of one’s time. Thus the photographer is the contemporary being par excellence; through his eyes the now becomes past. THE WORLD OF ATGET, New York, Horizon Press, 1964, p. xxvi

The greatest influence obscuring the entire field of photography has, in my opinion, been pictorialism. But first let me define it: pictorialism means chiefly the making of pleasant, pretty, artificial pictures in the superficial spirit of certain minor painters. What is more, the imitators of these superficial qualities are not aware of the true values for which painting strives. Photography can never grow up if it imitates some other medium. It has to walk alone; it has to be itself.

If a medium is representational by nature of the realistic image formed by a lens, I see no reason why we should stand on our heads to distort that function. On the contrary, we should take hold of that very quality, make use of it, and explore it to the fullest. It is possible that the subject matter best suited to that characteristic quality be the one dictated by it.

After the early pioneer days of photography, which were very creative and healthy, a wave of rank pictorialism set in and flourished. This type of work was usually very sentimental. Its settings were staged; and the system was to flatter everything. These limitations of painting, catering to the worst Victorian standards, are familiar to most of us. The man most responsible for the whole movement was Henry Peach Robinson, an Englishman who was very successful financially and who exported the mania to this country where it was gobbled up by Americans. The word “salon” descended from Robinson, and the “salon” print is still rampant in American clubs.

But there are always two sides to the question, and perhaps there always will be. In those days there was, fortunately, another side of the picture. Men like Mathew Brady, William H. Jackson, Sullivan, Gardner, and others, were making magnificent realistic pictures of their world and of their time.

At the beginning of the century serious photographers were rightfully disdainful of Robinson and his followers. They graduated to a more refined or elevated grade; they became the fellow travelers of the more modern painters. They were interested in proving that photography was art with a capital “A,” and they were quite touchy about it. Their work was spiked with mystical and subjective overtones. Terms like “equivalents,” “hand of God,” etc., were used to bewilder the layman. Art was by the few, for the few, and cultural America was represented by the back end of a horse to people who did not know that they were being insulted.

These photographers raised the craft, as such, to a higher technical level with their reverence for glorified technique. The United States was wedded to technology and was favorably inclined toward a technological art. In the case of Stieglitz, who was an institution within himself, and who was God to many, and to many others not at all, he did make, when he ventured outside himself, a few great pictures. In Stieglitz’ time what was unquestionably an advance in pictorialism, is not an advance in 1950.
These latter-day pictorialists did not know that they were pictorialists. They were what I can only call, for lack of a better word, the advanced or super-pictorial school. The individual picture, like a painting, was the thing. Above all, the perfect print. Subjectivity predominated.
About this same period another man was working quietly unknown, unappreciated, but with a profound love of life. With concentrated energy and mature discernment, this man came to photography in the second half of his life. His name was Eugene Atget. He gave the world hundreds of great photographs. He was very busy and excited in discovering photography and what it meant. He didn’t talk much; his time was spent penetrating and recording his immediate and wonderful world. His work is purely and entirely photographic, and it is still comparatively little known today.
While not of the same stature or range, another photographer on this side of the ocean showed remarkable photographic acumen in the early half of this century. I believe the true photographer is a curiously odd type of species, not easy to define, but his photographic gift is a highly charged and trained vision. This vision is focused, by the nature of the medium, on the here and now. Realist par excellence, inescapably contemporary, Lewis Hine had this photographic gift. He responded to the world around him, armed with a camera and his penetrating eagle-like, agile, but disciplined eye. Stieglitz and his disciples looked down their noses at Lewis Hine and fell in line with the coterie of Katherine Dreier’s gallery. It was about that time (1918) that the abstractions of cracked paint began.
At the risk of over-simplification I propose that there is a third fling of pictorialism––the abstract school––the imitators of abstract painting, the photographers of the pure design, the cracked window pane, or the cracked’paint. I think this represents the end.
Now they would be like the great painter Mondrian. Recently I have even seen would-be Jackson Pollocks. But instead of spattering paint at a canvas, in desperation they might yet resort to ripping the emulsion off the paper or spattering a print with hypo. Anything goes.
Why do I concern myself with these problems? Because it affects me, and other photographers, if, due to a preponderant amount of this type of work, it holds back sorely needed improvements of the instruments we need to work with. This is why I must take issue with the pictorialists. They are the ones who choose the subjects which are so easily expressed within the primitive limitations of present-day, backward equipment.
This brings me to the vast amateur field, and finally to the serious photographer. On the positive side, the amateur market presents the possibility for the development of a great democratic medium––photography by the many and for the many. It is also a potential source for the development of professional photographers. This vast potential is rich, uncultivated soil, but it can erode away if it is flooded by pictorialism. The amateurs imitate the pictorialists because this is the line of least resistance, and they delight the manufacturers with their prodigal use of film, paper, and cheap cameras. The result is a mass production type of photography, limited in subject material, hackneyed in approach.
But the serious photographer is a forgotten man. He is sorely in need of far reaching improvements in all directions and over the entire field. He is living in a dynamic time and place, working with Model T cameras and outmoded sensitive materials. Photography does not stand by itself in a vacuum; it is linked on the one side to manufacturers of materials and on the other side to the distributors of the product, that is, to publishers, editors, business leaders, museum directors, and to the public. Unless they do their share of growing up to their responsibilities the photographer can languish or take up knitting. What we need of equipment is this: let it possess as good a structure as the real-life content that surrounds us. We need more simplifications to free us for seeing. And we need editors and publishers who will try to understand photography and who will live up to their responsibility to raise the general cultural level of our country which we, who love America, believe in for its great potential. We need a creative attitude on the part of the manufacturer, the distributor, and the consumer.

He was a decided talent, without doubt, but he has the general sickness of the present day––subjectivity––and of that I would fain heal him. - Goethe

I should like to give a quotation from Goethe who was discussing a poet. Said Goethe: “He was a decided talent, without doubt, but he has the general sickness of the present day––subjectivity––and of that I would fain heal him.” Does not the very word “creative” mean to build, to initiate, to give out, to act––rather than to be acted upon, to be subjective? Living photography builds up, does not tear down. It proclaims the dignity of man. Living photography is positive in its approach; it sings a song of life––not death. 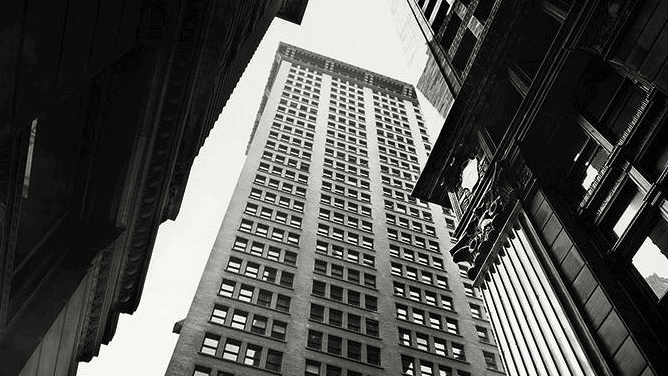 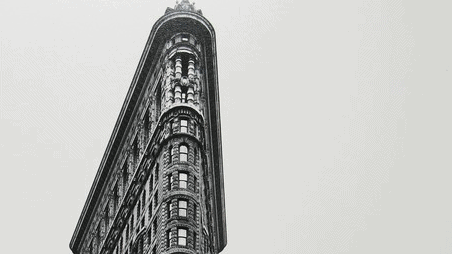 Berenice Abbott: A song of life 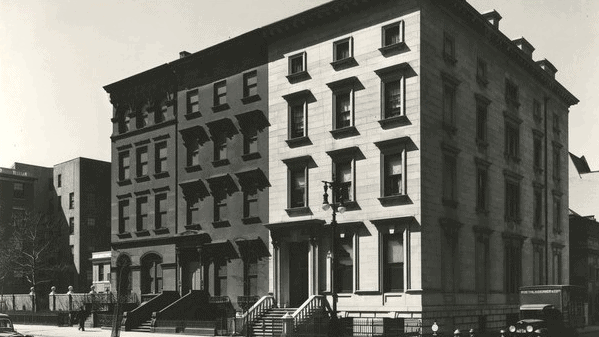 PHOTOGRAPHY AT THE CROSSROADS