Peter Adams - "Who Shot That"

His collection of portraits ‘Who Shot That?’ is now comprised of 500 interviews and portraits with the world’s master photographers.

Peter Adams has been described as a ‘Photographer’s photographer’ and after working on his project for 23 years, the first in a series of books is now published and available directly through his website (www.peteradams.com).

His collection of portraits ‘Who Shot That?’ is now comprised of 500 interviews and portraits with the world’s master photographers – the people who made the world’s most famous images. Images like the ‘Raising of the Flag at Iwo Jima’, the haunting picture made by Eddie Adams in Vietnam of the prisoner being executed in the street and the portrait of Winston Churchillm by Yousuf Karsh, that first appeared on the cover of Life Magazine. This first volume of ‘Who Shot That?’ contains over 60 portraits of some of these legendary photographers.

This small book (128 pages) is a great introduction to Adams’ enormous body of work during which he traveled nearly 300,000 miles. “After shooting around 30,000 negatives and surviving on the smell of an oily rag and 700 hamburgers, it’s none too soon!” quips Peter. It is available directly from Peter through the secure order system on this site (http://www.peteradams.com/books.html).

Great photography is about depth of feeling, not depth of field. - Peter Adams 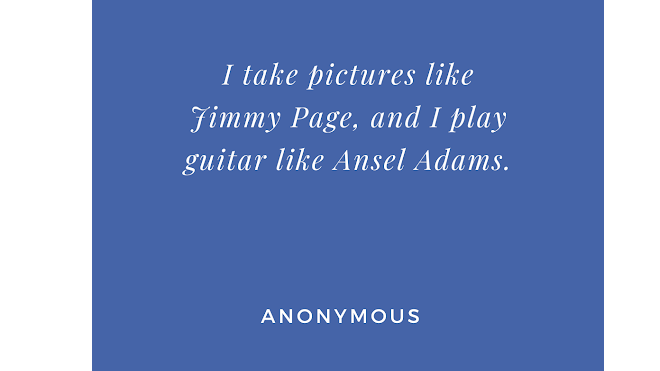 33 Most Inspirational Photography Quotes in 2022

A collection of 33 most inspirational photography quotes in 2022. 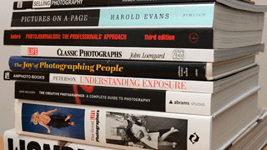 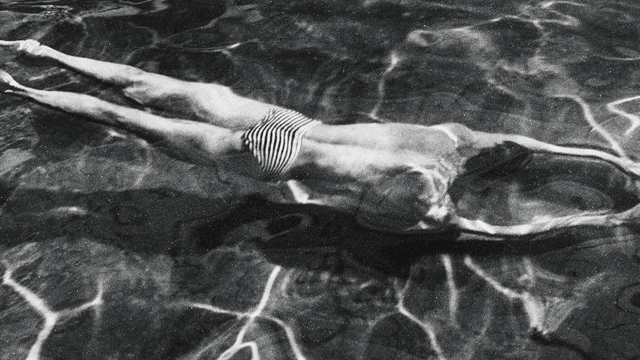 A well-known personality in the field of photography, André Kertész was known for his unique sense of style of the portrayal of the objects of our everyday life.