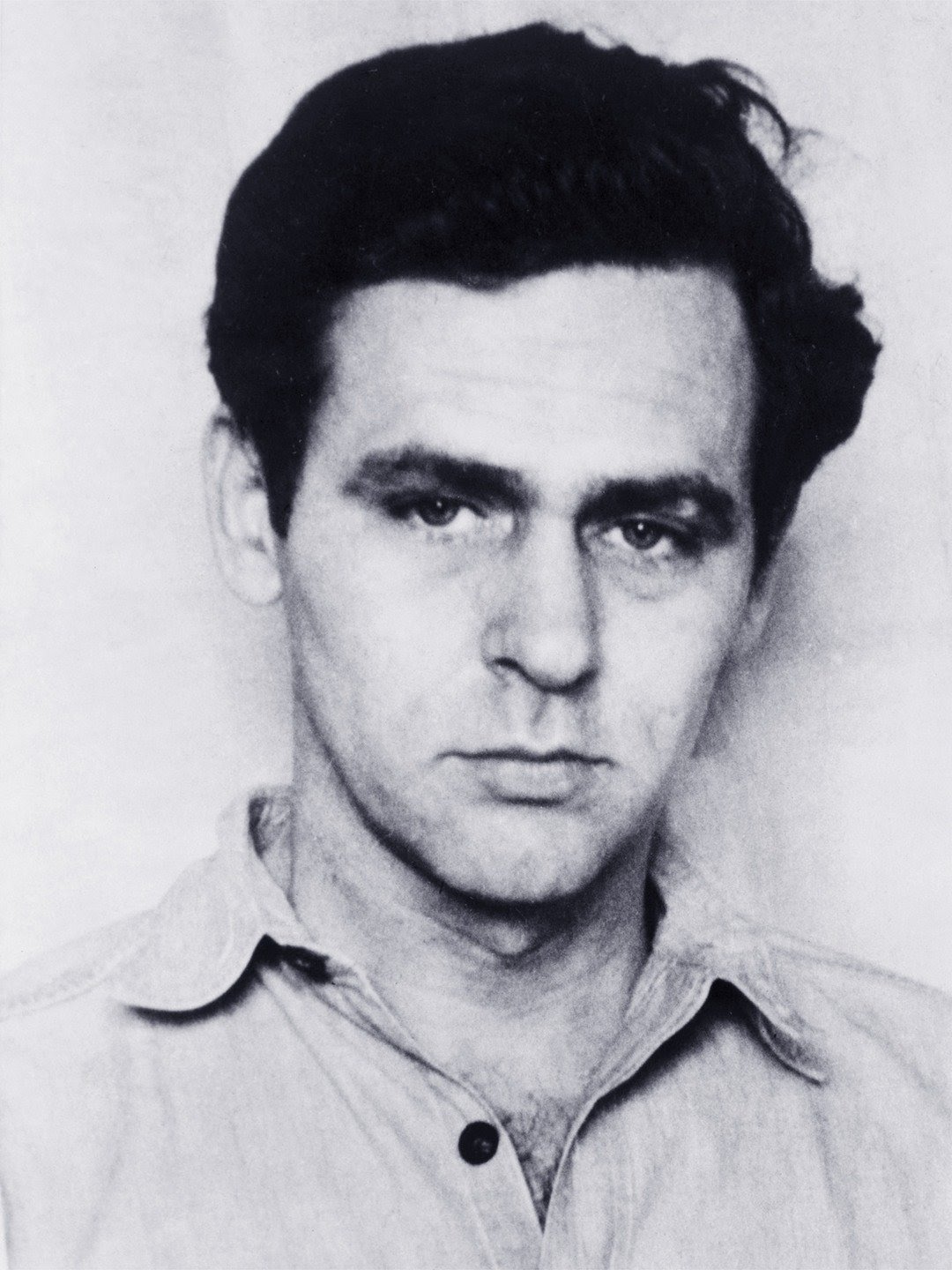 It is a peculiar part of the good photographer's adventure to know where luck is most likely to lie in the stream, to hook it, and to bring it in without unfair play and without too much subduing it.

The camera seems to me, next to unassisted and weaponless consciousness, the central instrument of our time.

If I could do it, I'd do no writing at all here. It would be photographs; the rest would be fragments of cloth, bits of cotton, lumps of earth, records of speech, pieces of wood and iron, phials of odors, plates of food and excrement... a piece of the body torn out by the roots might be more to the point.

In their general quality and coherence, Helen Levitt's photographs as a whole body...seem to me to combine into a unified view of the world, an uninsistent but irrefutable manifesto of a way of seeing...

The immediate instruments are two: the motionless camera and the printed word.

It would be mistaken to suppose that any of the best photography is come at by intellect; it is, like all art, essentially the result of an intuitive process, drawing on all that the artist is rather than on anything he thinks, far less theorizes about.

The camera is just a machine, which records with impressive and as a rule very cruel faithfulness.

From the book: On photographs by Helen Levitt.

It is probably well on the conservative side to estimate that during the past ten to fifteen years the camera has destroyed a thousand pairs of eyes, corrupted ten thousand, and seriously deceived a hundred thousand, for every one pair that it has opened, and taught.

Many people, even some good photographers, talk of the ‘luck’ of photography as if that were a disparagement. And it is true that luck is constantly at work. It is one of the cardinal creative forces in the universe, one which the photographer has unique equipment for collaborating with. And a photographer often shoots around a subject, expecially one that is highly mobile and in continuous and swift development--which seems to me as much his natural business as it is for a poet whi is really in the grip of his poem to alter and realter words in his line. It is true that most artists, though they know their own talent and its gifts as luck, work as well as they can against luck, and that in most good works of art, as in little else in creation, luck is either locked out or locked in and semidomesticated, or put to wholly constructive work; but it is peculiarly a part of the good photographer’s adventure to know where luck is most likely to lie in the stream, to hook it, and to bring it in without unfair play and without too much subduing it. Most good photographs, especially the quick and lyrical kind, are battles between the artist and luck.

In the immediate world, everything is to be discerned..with the whole of consciousness, seeking to perceive it as it stands: so that the aspect of a street in sunlight can roar in the heart of itself as a symphony, perhaps as no symphony can: and all consciousness is shifted from the imagined, the revisive, to the effort to perceive simply the cruel radiance of what is.

It is clear enough by now to most people, that "the camera never lies" is a foolish saying. Yet it is doubtful whether most people realize how extraordinarily slippery a liar the camera is.

One reason I so deeply care for the camera is just this. So far as it goes... and handled cleanly and literally in its own terms, as an ice-cold, some ways limited, some ways more capable, eye, it is, like the phonograph record and like scientific instruments and unlike any other leverage of art, incapable of recording anything but absolute, dry truth.

Who are you who will read these words and study these photographs, and through what cause, by what chance and for what purpose, and by what right do you qualify to, and what will you do about it?

It is clear enough by now to most people that “the camera never lies” is a foolish saying. Yet it is doubtful whether most people realize how extraordinarily slippery a liar the camera is.

As small, quick, foolproof cameras became generally available, moreover, the camera has been used so much and so flabbily by so many people that it has acted as a sort of contraceptive on the ability to see.

Walker [Evans] setting up the terrible structure of the tripod crested by the black square heavy head, dangerous as that of a hunchback, of the camera; stooping beneath cloak and cloud of wicked cloth, and twisting buttons; a witchcraft preparing, colder than keenest ice, and incalculably cruel.

It seems to me curious, not to say obscene and thoroughly terrifying, that it could occur to an association of human beings... drawn together through need and chance and for profit into a company, an organ of photojournalism, to pry intimately into the lives of an undefended and appallingly damaged group of human beings... for the purpose of parading the nakedness, disadvantage and humiliation of these lives before another group of human beings in the name of science of ‘honest journalism’.